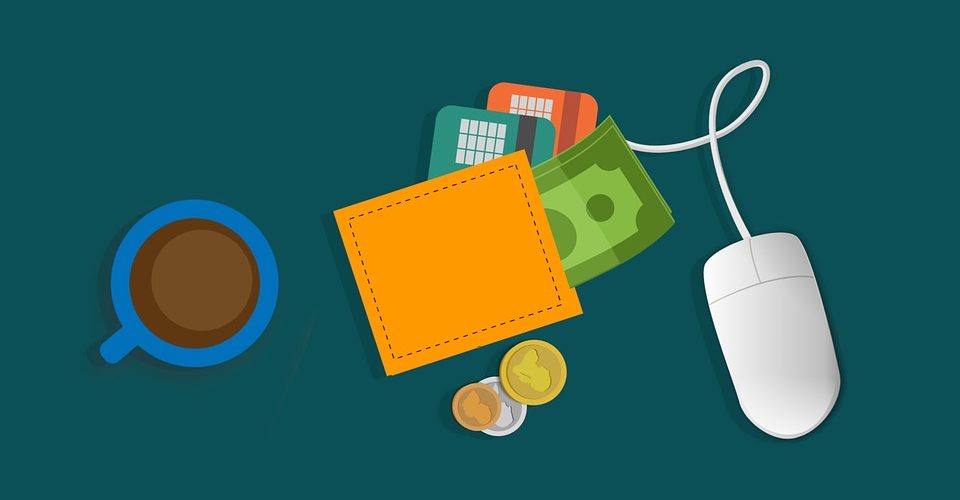 Cold (or hardware) wallets are offline devices for storing cryptocurrency. They are considered the safest way to store your cryptos, as they are not tied to exchanges or other online platforms. Hacking a cold wallet without access to the physical device itself is impossible. In this article, we will look at the best cold wallets for cryptocurrencies.

Released in 2016 by the French firm of the same name, it is now one of the most popular wallets for safely storing cryptocurrencies.

Ledger supports over 5500 crypto assets. You can check if the currency you need is available on the website.

The wallet is now available in two models: Nano S and Nano X. The cost from the official seller:

Once you have received your Ledger hardware wallet, you need to download the Ledger Live app and connect your device to your PC via USB. Next, you need to go through the setup process, where you’ll be given a SEED phrase. The platform is known for its user-friendly and intuitive interface. However, the hardware wallet itself is sometimes criticized for its small screen and the absence of a touchscreen.

A mobile application is also available for the Ledger Nano X model, which the cold wallet connects to via Bluetooth. You can use the app without the wallet itself, but you cannot send cryptocurrency with it.

For each network and its coin, a separate app is downloaded from the site to the wallet. You can access up to 3 apps at once on Nano S and up to 100 on Nano X.

Also on the seller’s website, the sale of the Nano S Plus model is announced, which will have an even larger screen and more memory (one-time installation of more than 100 applications). At this point, the Nano S is one of the most cost-efficient cold crypto wallets there are. However, it doesn’t support Bluetooth, meaning you’ll always need a USB cable to use it.

Released in 2012, Trezor is the world’s first hardware crypto wallet. It supports over 1000 crypto assets.

The Trezor T model (left) is more advanced, has a color touchscreen, and supports more assets (such as the popular XRP coin). There is also an SD card slot allowing you to store your files protected by the wallet’s encryption algorithm.

On the whole, Trezor’s functionality is near-identical to that of the Ledger cold wallet. However, Trezor doesn’t have a mobile application. On the other hand, it has a Password Manager service that allows you to store passwords from various social networks and other centralized platforms. What’s more, Trezor’s technology is completely open-source, making it more secure than Ledger.

Launched in 2018, SafePal is one of the world’s top cold crypto wallets. Initially, it was a mobile application, AKA, hot wallet. Now it is the most functional cold wallet on the market.

The key difference is its core operating principle. When using SafePal, transactions are made with a QR code and a camera. That is, no connection with your device and the possibility of using third-party services, which adds an extra layer of security to your transactions and storage.

In addition to the basic functionality of a cold wallet, it has a DeFi section with support for DApps through WalletConnect.

The project also has SFP, its own utility token, which allows you to get various bonuses and discounts by holding it. It also supports multiple languages.

The voice of a cold wallet always comes down to the user’s needs, that is, what features you actually need and how diversified your crypto portfolio is. And most importantly, when choosing a cold cryptocurrency wallet, try to stick to two safety principles: First, only buy from an authorized seller. Second, keep your seed phrase in the safest place possible; preferably split up and in several places offline.

Search
This site is registered on wpml.org as a development site.